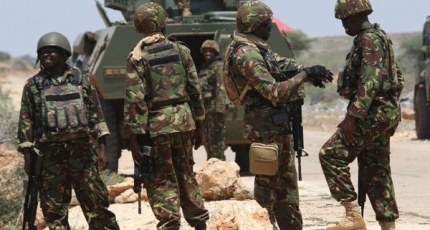 The militant group claimed responsibility for the gun and bomb attack inside Kenya, according to a statement posted on pro-al-Shabaab websites that said two Kenyan soldiers were killed in the attack, and military equipment was seized.

Kenyan military officials in Lamu County have not yet commented on the ambush raid, but it comes at a time when several attacks have taken place in the same area this week.

Since its troops crossed into Somalia in 2011, Kenya suffered attacks by Al-Shabaab, including some targeted high-profile areas such as Westgate mall, Dusit D2 hotel, and Garissa Unversity. 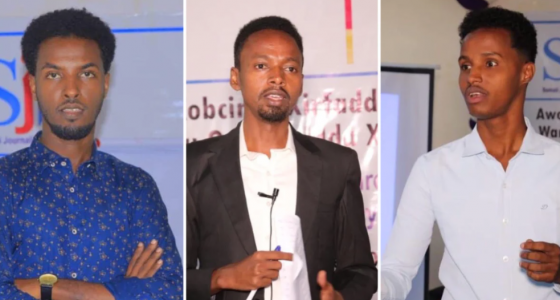 A press release from the SJS said that officers from the Southwest state Security Command who command the office of President Laftagareen arrested these journalists.