Fahad Yasin, who maintains close ties with Qatar is manipulating the electoral process in Somalia for the sake of Farmajo's re-election. 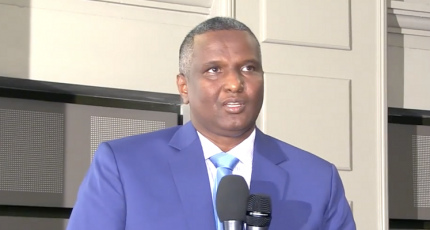 MOGADISHU, Somalia - The leader of the Wadajir party who is also a presidential candidate Abdirahman Abdishakur Warsame has called for the removal of intelligence chief Fahad Yasin following the disappearance of a female spy officer in Mogadishu for 17 days.

Warsame said Yasin has committed numerous crimes in the country, including the deployment of thousands of younger Somali soldiers trained in Asmara to Tigray to fight along with Ethiopian and Eritrean forces against TPLF last year.

The opposition leader said the NISA boss is constantly threatening members of election commissions in an attempt to hijack the electoral process to help outgoing president Farmajo win the re-election for a new four-year term in office.

"The only way to control NISA is to change its leadership and appoint a new chief who stays in his job borders. It is a test of PM Rooble's political independence," said Warsame on Tuesday.

On the other hand, the candidate joined his voice in the growing calls to bring back the missing girl Ikran Tahil, urging the PM to set up an independent team to probe the case. 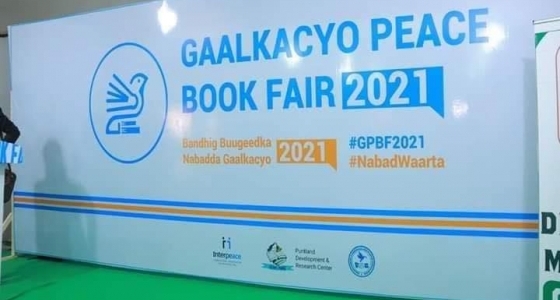