The Somali regional state has been battling against Al-Shabaab and Islamic State militants for the past decade with US support. 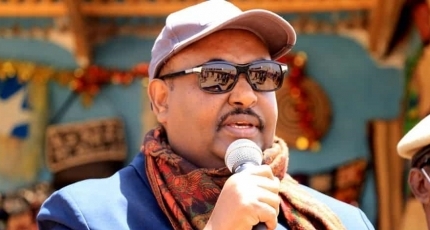 GAROWE, Somalia - The president of Puntland State of Somalia Said Abdullahi Deni has been accused of attempting to “politicise” the regional army after replacing top PSF's brass.

The long-serving boss has rejected the dismissal and began mobilization of troops in the port city of Bossaso in defiance of the president's decision. This has led a tension in the region.

Speaking at a press conference on Saturday in Bossaso, PSF chiefs said Deni wants to destroy the army and create insecurity in the Bari region which is facing threat from Al-Shabaab.

Hundreds of soldiers were reported to have left their bases in Galgala hills, a hotbed of terror following the controversial sacking of the PSF boss that turned the situation into chaos.

Puntland's minister of security Abdisamad Gallan who arrived in the city to fulfill Deni's decision and help the new PSF director take over office has asked the soldiers to remain on bases as efforts were underway to resolve the standoff.

Deni, a former planning minister of Somalia has been leading Puntland since his election in early 2019. He is preparing currently to run for the country's president in the coming election. 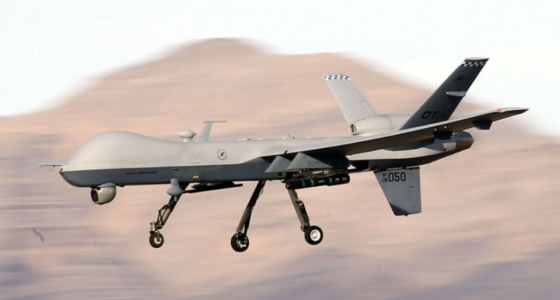