Man behind abduction of French spy agents captured in Somalia

The man has been a member of the Al-Qaeda-linked Al-Shabaab group which is fighting to oust the UN-backed Somali government. 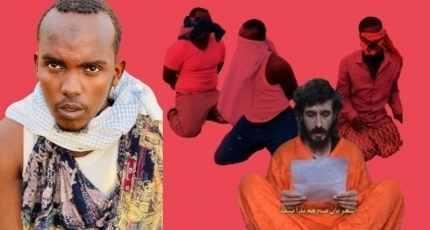 MOGADISHU, Somalia - A senior Al-Shabaab commander behind the abduction of two French Intelligence agents in 2009 has been captured in central Somalia, officials say.

Jibril Said Ali was detained while attempting to flee from Amara village in Mudug, a day after Somali and Galmudug state forces recaptured the key town during an anti-al-Shabaab operation.

Ali was caught wearing women's clothing [Hijab and Abaya] trying to escape from the army on Monday, according to a Somali military official, who spoke to Keydmedia Online by phone from the liberated town.

The militant has led the kidnapping mission of Denis Allex and Marc Aubrière at Sahafi hotel in Mogadishu in July 2009. The two French nationals were in the country for the training of Somali soldiers.

Denis Allex and Marc Aubrière fell into the hands of the defunct Islamist group, Hizbul Islam at the time, but on August 25, 2009, Aubrière, who was being held in Mogadishu, escaped from his captors under unknown circumstances and he was sent back to France.

His friend Denis Allex was killed during a failed rescue operation by French special forces in Al-Shabaab camp in Bulo Marer, Lower Shabelle, south of Somalia On 11 January 2013.

It is believed that Ali plotted the abduction of other foreigners, most of whom were reportedly killed after disagreements over the ransom demanded by Al-Shabaab from their countries. 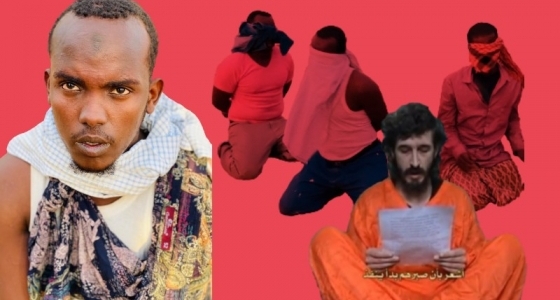