Fahad Yasin and his deputy, who are close to the outgoing president, face other charges of murder and illegal detention of political figures. 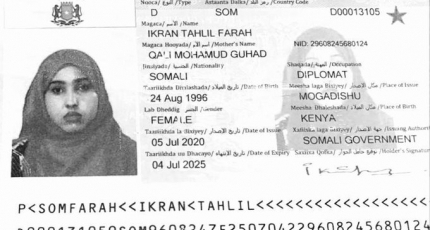 The mother, who lives in Turkey's capital, Ankara, has called on Somalia's outgoing president Farmajo and PM Mohamed Hussein Roble to intervene in the matter and investigate the whereabouts of Ikran, who holds a diplomatic passport.

"I am missing my daughter Ikran Tahlil Farah who I have not heard from her on the phone for 16 days, she disappeared on June 26 at 8:03 pm in the evening," said Guhad.

The mother said with tears on her face said Ikran had picked up a Toyota Hilux from her home between KM-0 and the global hotel not far from the NISA HQs known as Habar Khadija at night carrying her laptop and never returned.

"In a preliminary investigation into the case of Ikran Tahlil, it appears to me that she has followed in the footsteps of former officials killed by Fahad and Kulane Jiis in their "Kill and Hide" assassination program," said Gen Abdalla Abdalla who served as deputy NISA boss.

The second night, according to Abdalla an ambulance entered Godka Jila'ow's prison run by NISA and came out under security escort and drove to outside Mogadishu carrying something thought to be the body of Ikran Tahlil that was thrown away or buried in an unknown location.

The former top NISA official added that he fears Ikran was killed just like the premeditated murder of journalist Jamal Khashoggi inside Saudi Arabia's Consulate in Istanbul, Turkey by a hit squad in 2018 whose dead body never seen again.

It's unclear yet why the young girl was abducted but sources tell Keydmedia English that she was an employee of the Benadir regional administration and has sensitive information about the assassination of former Mogadishu mayor Eng Abdirahman Yarisow in July 2019.

She went to study in the United Kingdom [UK], following the death of the former Mayor and recently returned to the country's capital Mogadishu to resume her work as a civil servant.

General Abdalla Abdalla says Ikran was a professional, educated, and talented intelligence officer with NISA and she also worked as an assistant to the slain Mogadishu mayor, Eng Abdirahman Yarisow whose killing is said to be involved by top officials, including Yasin. 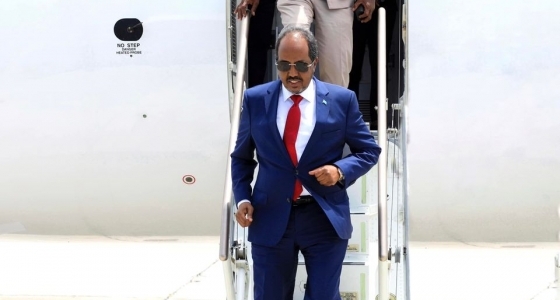