The opposition voiced opposition against the appointment, call for transparency, and inclusivity. 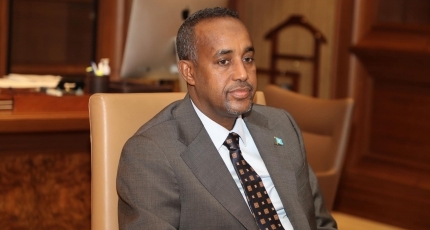 FEIT is made up of 25 members, SEIT consists of 50 members, and the dispute resolution body comprises 15 members, each Federal State has 3 representatives.

The opposition presidential candidates say there are dozens of members of the intelligence agency, civil servants, and Farmajo cronies on the list and called on the Prime Minister to line up neutral poll bodies.

The appointment evoked has immediately sharp reactions and distrust over the credibility of the teams who are tasked with shaping the country's future and lead to a free and fair vote.

The opposition has already submitted 67 disputed members to the prime minister demanding their removal from the commissions but so far Roble has achieved the replace 34 of them while the remaining 33 re-appeared on the new list.