Somali PM holds meeting with diplomats amid fallout with Farmajo

The top leaders in Somalia are at loggerheads over the election control, a dispute that threatens the country's fragile security. 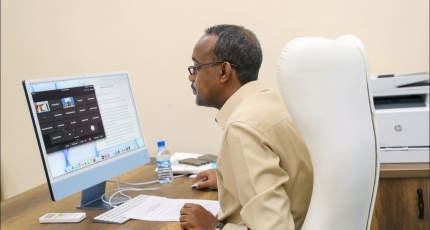 The PM's office said in a statement Roble discussed with the foreign diplomats about the situation in Somalia, the acceleration of elections, and the upcoming meeting in Mogadishu.

Roble told the International Community that the meeting he will have with the leaders of the five Federal States on December 27 will focus on maintaining electoral transparency.

During the meeting via ZOOM, the foreign diplomats based in Mogadishu, according to the PM office commended the Prime Minister's efforts to make the elections transparent and credible.

The talks came hours after a fresh dispute between the PM and outgoing president resurfaced with both sides issuing competing letters trading accusations over the election delays.

Farmajo said Roble failed to undertake his mandate to lead the country through elections as per the 17 September 2020 Agreement and subsequent procedures issued on 1st Oct 2020.

In reponse to Farmajo, Roble said: "No Preferential Favors Will Be Extended To A Particular Presidential Candidate", adding that the the statement from the President was intentionally meant to disrupt the ongoing national elections which are currently underway in Somalia. 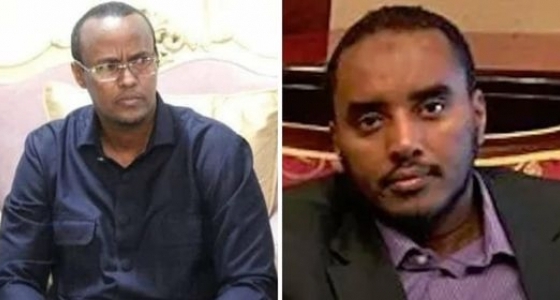