The relations have been restored this month following Qatar mediation. 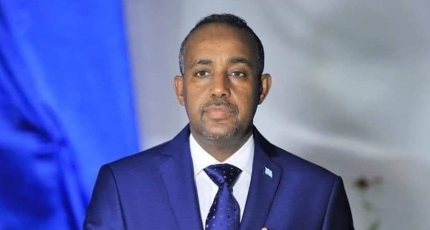 MOGADISHU, Somalia - The Prime minister of Somalia Mohamed Hussein Roble is heading to Kenya in the coming few days on his maiden first visit to the East Africa country.

Sources at the PM's office revealed to Keymedia English that Roble Somalia will be traveling to Nairobi this week on a mission to finalize the recently restored diplomatic ties with neighboring Kenya.

Both countries thanked Qatar Emir Sheikh Tamim bin Hamad Al Thani for playing a key part in the reconciliation and mediation that led to the normalization of the ties early this month.