Somali president in Djibouti for summit

Djibouti has troops in Somalia who are part of African union mission (ATMIS). 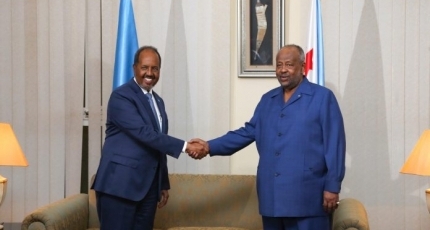 Somali president was invited to attend a regional summit on climate change and recurrent drought in the Horn of Africa.

Somalia is faced currently its worst drought in 40 years which resulted from four years of lack of rains and endless conflict.

President Hassan Mohamud is expected to deliver a speech at the meeting on the situation in Somalia, according to Villa Somalia.

It's second visit by Mohamud to Djibouti since July and this comes as his country at war with Al-Shabaab.

Djibouti has troops in Somalia who are part of African union mission (ATMIS). 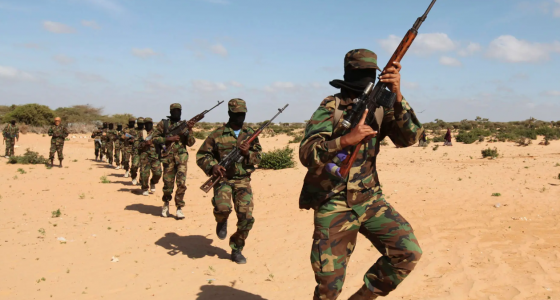 Aerial photographs showing a pile of what seemed to be dead bodies were shared on a Telegram channel linked to the national army Saturday.