Mustaqbal is an independent radio station that was recently staying in touch closely with the airing of opposition news. 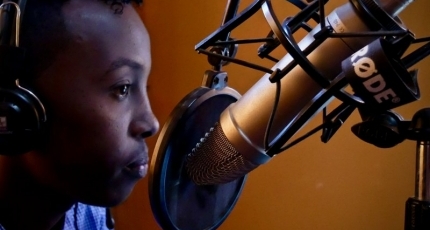 MOGADISHU, Somalia - Somali government troops have raided Mustaqbal media station based in Mogadishu earlier on Tuesday morning amid escalating tension in the capital.

Ahmed Isse Gutale, the director of the local radio confirmed that Haramcad police stormed the station at 6:00 a.m. local time while it was on-air broadcasting daily programs.

He added the police shut down the radio, harrassed members of the staff, and subsequently confiscated equipment, including computers, laptops, phones, and cameras.

It yet remains unclear the motive behind the attack on Mustaqbal media which is an independent radio station is located at KM4 junction. But it came after the radio covered Mogadishu violence.

The outgoing President is now believed to have got ready to launch massive offensives against the areas controlled by the opposition to get rid of the relentless threat.

The attack on the radio is a declaration of war against freedom of expression in Somalia, one of the most dangerous places in the world to be a journalist, according to media watchdogs.