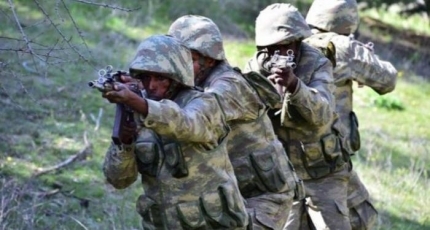 MOGADISHU, Somalia - The US-trained Somali special forces [DANAB] foiled a plot to carry out what they describe as a major terrorist attack involving an explosives-laden vehicle.

According to sources within the military, the elite troops have managed to destroy a car filled with explosive devices in which Al-Shabaab sent to conduct a blast in Mogadishu.

Monday's raid in the vicinity of the militant-held Taratorow town in the Lower Shabelle region killed a terrorist who was driving the vehicle-borne improvised explosive device (VBIED), per the insiders.

The Somali army commanders did not comment about the casualty figures on their side during the covert operation against the Al-Qaeda-linked militant group of Al-Shabaab.