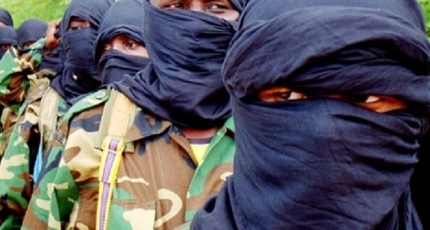 NISA said in a Twitter post its officers have raided suspected houses in the north of the capital hosting 15 wanted Al-Shabaab extremists after a tip-off from informants and local residents.

"Tonight [Wednesday night], 15 terrorists belonging to the Mafia group - Al-Shabaab have been targeted in a special operation in the capital Mogadishu. 12 of them were killed," said NISA.

NISA didn't provide further details on the location of the operation and the fate of the three other militants, but, the agency said the raid was aimed to avert an attack in the city by Al-Shabaab.

The militants were deployed to destabilize the capital, said NISA.

The overnight operation comes days after eight people were killed and dozens wounded in a suicide car bombing along with Km4 and Tarabunka road in the capital, targeting a UN convoy.

Mogadishu sees a surge in terrorist attacks due to lax security and the infiltration of Al-Shabaab in the security agencies of the Federal Government of Somalia, according to the experts.