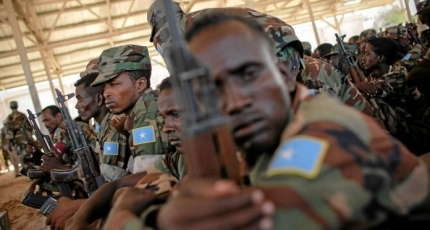 MOGADISHU, Somalia - The world is in shock after the Taliban has seized control of Afghanistan within days in the wake of the U.S. and NATO troops pull out from the south-central Asian country, ending a two-decade-long war.

The quick and unexpected take-over has raised eyebrows in western countries with U.S. president Joe Biden voiced concerns over the fall of Afghanistan before their exit is completed.

The Taliban has made a rare victory in Afghanistan that is feared could straitly encourage other terrorist groups fighting around the world, including the Al-Shabaab group based in Somalia.

The security experts believe that Al-Shabaab would follow the footsteps of the Taliban and capture Somalia when the foreign forces handover the security responsibility to the government forces.

Since December 5, 1992, when U.S. forces arrived in Somalia’s capital, Mogadishu to carry out a mission dubbed “Operational Restore Hope”, the country has been in chaos and lawlessness.

After the Union of Islamic courts was defeated in 2006, AU deployed troops from Uganda to the Horn of Africa country in 2007 to protect a weak UN-backed transitional Somali government.

Fourteen years on, AMISOM’s mission is relatively similar to the 20-year U.S.-led mission in Afghanistan in terms of the failure of defeating the terrorists posing threats to national security.

The Somali government advised to learn a lesson from what happened this week in Afghanistan and set up a self-reliance plan to survive after the exit of the AU troops by the end of 2021.

Al-Shabaab was driven out of the major ground, including the capital in 2011 by Somali and AU soldiers after an offensive but the group shifted its insurgency into a hit-and-run tactic war.

The terrorist group wants to influence the country’s elections by threatening to kill the electoral delegates tasked with picking the lawmakers, an attempt that could have an impact on the process. 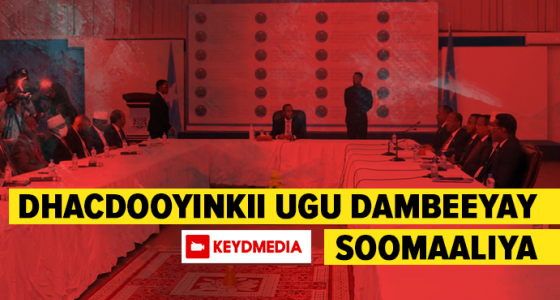