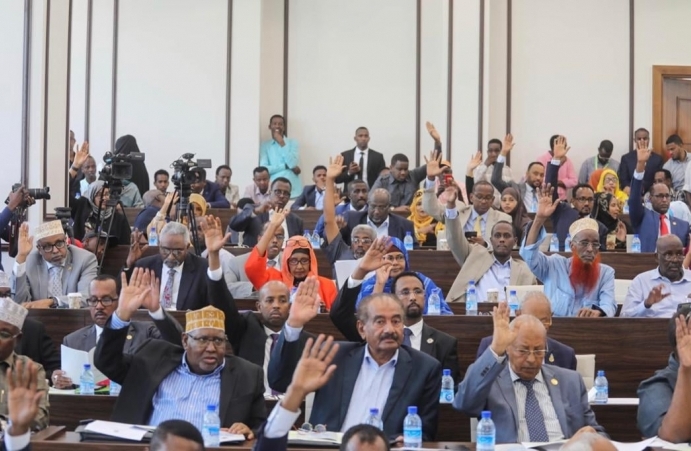 Many are wondering what would happen next after the parliament of Somalia unconstitutionally extended the mandate for themselves and the executive for two more years? What are the long term consequences of grabbing power forcefully while neglecting stakeholders?

There is no doubt that Farmajo and his team are playing with fire and testing the prudence of the Somali people and the power and influence of the international community who have spent billions of dollars and countless time and effort in peace building in Somalia. In the next few lines I will attempt to explain both longtime and short time effects of the hastily motion in extending the administration term.

It's not a surprise or secret the outcome of the parliament from anyone who is involved in Somali politics. Mr. Farmajo developed dictatorial tendencies at the outset of his administration by taking a series of actions. First, he unlawfully changed the speaker of the parliament Mohamed Osman Jawari by bribing the parliament of Somalia and replaced him with Mohamed Mursal Abdirahman. When Speaker Mursal attempted to resist orders from Villa Somalia, he was deprived of basic utilities such as electricity and water, stripped him of security guards, and expelled from his dwellings in Villa Somalia. The services were returned to him after agreeing to work with the president. Second, the President turned to eliminate his foes at regional states. He replaced SHarif Ahmed of South West Somalia with Lafta Gareen, Hassan Haaf of Galmudug with Qor Qor, and Mohamed Abdi Waare of Hirshabelle with Ali Abdullahi Hussein. In some instances a blood was shed and innocent lives were lost because of the President’s actions. However, he was unable to bring change in Puntland and Jubaland Federal States. Today’s action is the last of those series of actions to consolidate power and suspend the law as was the case in 1969.

In most democracies, opposing parties reach a compromise and consensus for the best interest of the country, a process known as a win-win situation. No one party gets everything they want and that is how a democracy flourishes and confidence in the rule of law is built. If one party or a group grabs power and everything goes on their way, that action belets grievances which leads to resistance and eventually to war. That is exactly what happened in Somalia after 1969. Similar to Farmajo, Siad Barre aroused the nationalistic sentiments of the Somali people and concentrated on foreign countries like Kenya and Ethiopia. He disguised as a nationalist who is working hard in all Somali territories and nation building. It turned out to be false and left behind a ruined country. Farmajo is playing the same tactics by concentrating on the International community and foreign interference to draw support from the people. He is forgetting or pretending to not know that his security, and budget are at the hands of the international community and if Amisom troops are to withdraw today, he will have no country to rule. This kind stupidity and foolishness  is exactly what displaced millions of Somalis and killed millions more.

There is no doubt that today's actions will complicate the election impasse and make things worse for the Somali people and the long term political stability of the country. Below are some of the consequences of today's actions.

A- The trust level will deteriorate between the Federal governments on hand and members of the opposition parties, Speaker of the Senate, and Puntland and Jubaland States.

B- The hopes of holding a fair election will disappear.
C- A division among the Somali army is imminent.
D- Any one who is not loyal to Farmajo might lose their positions as it happened to Sadiq John.
F- The tribes of the leaders who feel marginalised will arm themselves to protect their leaders from the army.
G- Somalia might get isolated from the international community and risk the support they are getting now.
H- Farmajo will attempt to grab more power by attempting to get rid of his opponents like President Madobe and Deni.
I- A tribal or sectarian war is on the horizon if Farmajo and his team are not stopped.

The Role of the International Community

The international community has a moral responsibility to save the country from plunging in civil war. They can take the following actions.
1- Must Condemn the two year term extension and declare it unconstitutional.
2- Terminate all economic assistance to the Federal Government.
3- Give an explicit warning to heads of the army and Police if they use force against opposition leaders.
4- Recognise Farmajo as a spoiler and deprive him from travelling outside.
5- Pressure Turkey and Qatar to terminate the financial and military support.

The Role of the Somali People.

The Somali people have been delighted before and they must not allow another dictator after thirty years of instability. They must come out across the country and demonstrate to protest the beginning of a despotic regime. They have allowed this before and it led to the killing and prisoner of politicians, religious and secular scholars, mass killings of the public and eventually to civil war.  Let us ponder and use prudence and have a vision for the future generations. Somalis must not allow few individuals to steal their country and grab power from them.

Abdirizak M. Diis
The author is an academic based in Minneapolis
ibnmursal49@gmail.com 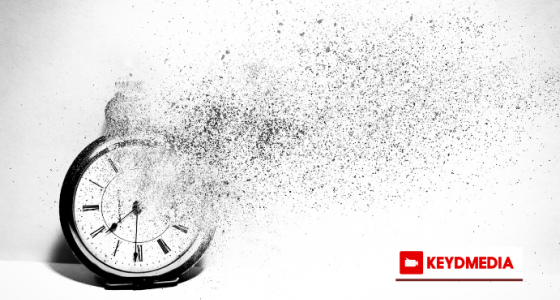