Mohamud M Uluso — In violation of the Provisional Constitution, the law on establishing local administrations (districts and regions before federal states), the recommendations of the “Vision 2016 Conference” held in Mogadishu in September 2-6 2013, the mandates of the Ministry of Interior and Federalism, the purpose of Boundaries and Federation Commission, and the impartial mediation between two rival groups, on June 23, 2014, President Hassan Sheikh Mohamud presided a ceremony at Villa Somalia in which he declared the formation of Southwest Federal Member State composed of three regions (SW3)-Bay, Bakol, and Lower Shabelle and rejected the rival one of six regions (SW6) which included Jubbaland State regions- Lower Jubba, Middle Jubba, and Gedo.
Editorial Keydmedia Online
12 July 2014 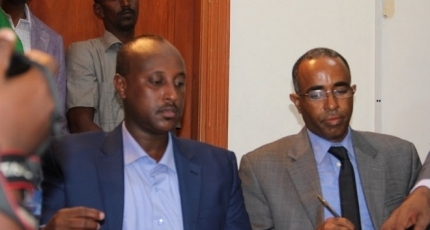 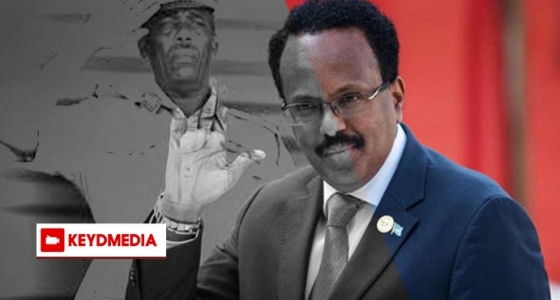