The World Bank said on Tuesday it has approved a 40 million U.S. dollar grant for Somalia to fight locust invasion which has impacted the livelihoods of nearly 2.6 million people living in 43 districts. 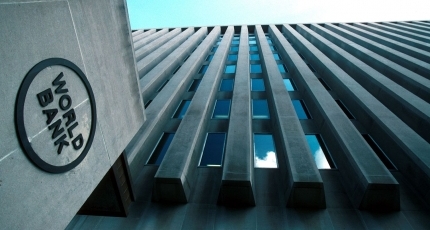 The bank said the grant is part of the emergency locust response program which seeks to respond to the threat posed by the locust outbreak and enhance resilience in affected countries in Africa and the Middle East.

Afrah Alawi Al-Ahmadi, World Bank Task Team Leader for Somalia, said the project will support around 100,000 households with cash assistance to access food and basic needs and therefore, enable them to protect their human and physical assets during the crisis.

According to the lender, the locust invasion has gravely impacted the livelihoods of nearly 2.6 million living in 43 districts of Somalia.

The agriculture sector remains the backbone of the economy and accounts for about 75 percent of GDP in Somalia.

According to the Food and Agriculture Organization of the United Nations, desert locust upsurge continues to remain alarming, particularly in Ethiopia, Kenya and Somalia, where it poses an unprecedented threat to food security and livelihoods.

Some 37,000 people affected by flash floods in Somalia