Al-Shabaab said it targeted a convoy transporting foreign officials with a car bomb around the heavily fortified city's airport on Wednesday noon. 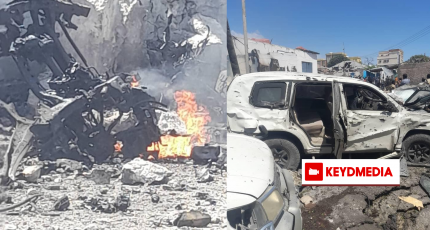 MOGADISHU, Somalia - At least eight people are dead, and scores were wounded in a huge explosion that ripped through Somalia's capital, Mogadishu on Wednesday noon, police said.

Capt Jama Hussein, senior Somali police confirmed Keydmedia Engish that a bomber rammed his car packed with explosives into a convoy on 21st October road near the airport.

The bombing was claimed by the Al-Qaeda-linked Al-Shabaab which said the bomber struck a UN security convoy passing the area. It didn't provide the exact number of casualties.

A thick plume of white smoke was seen billowing from the scene following the explosion that could be heard in most parts of the capital. The wounded people were rushed to hospitals.

Photographs taken from the site of the blast showed burned and mingled luxury cars littered in debris on the road with the ambulances carrying the injured to the hospitals in Mogadishu.

Meanwhile, Ali Yare, the deputy Mogadishu mayor on security said the target was his convoy traveling in the street. However, police have so far issued a statement about the attack.

The deadly bombing comes ahead of a planned protest against the outgoing Somali president Mohamed Farmajo after attempting to stay a coup on 27th December 2021 against PM Roble.

Scroll down for the latest pictures of the attack: 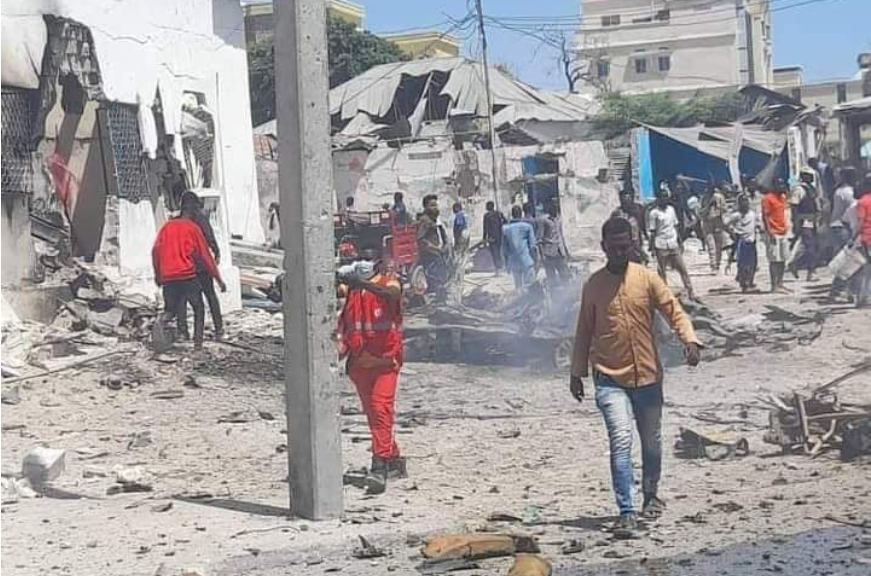 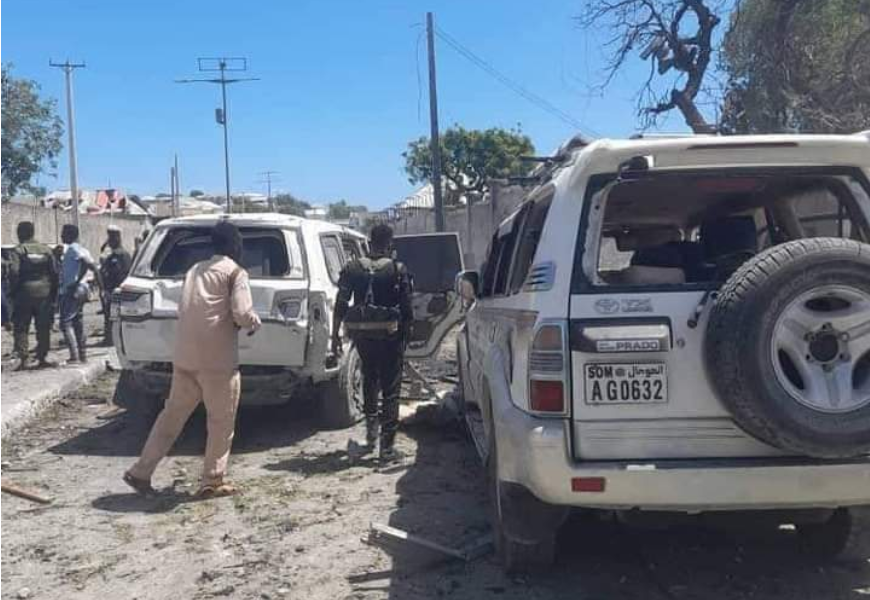 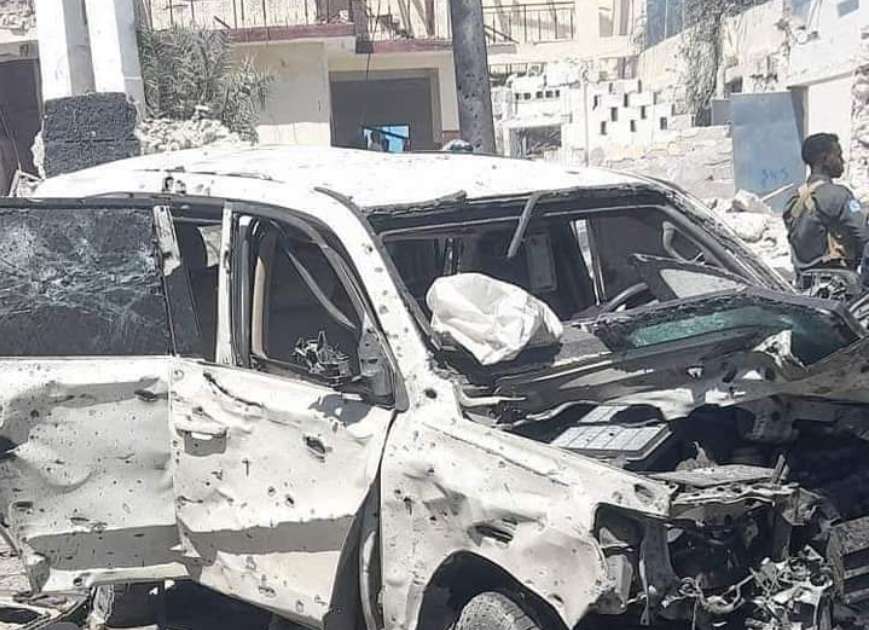 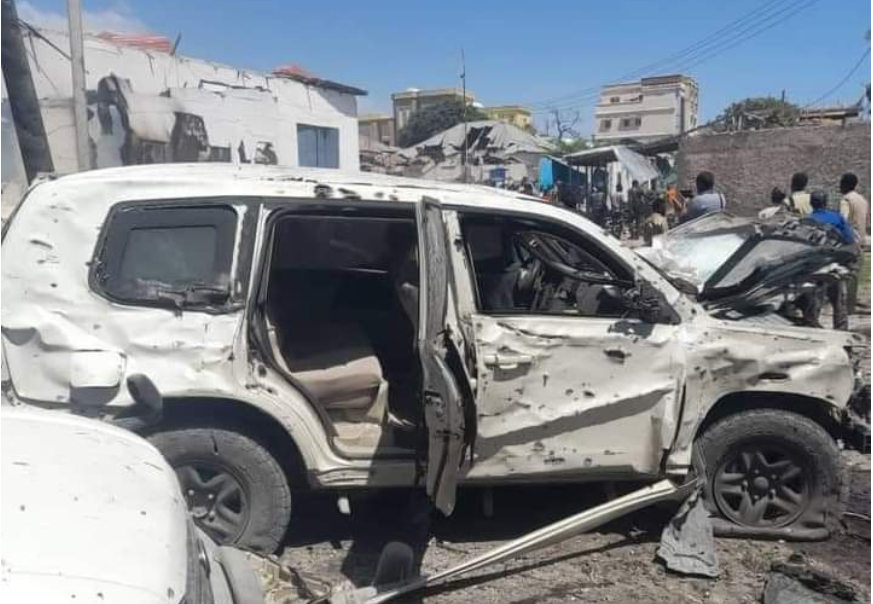 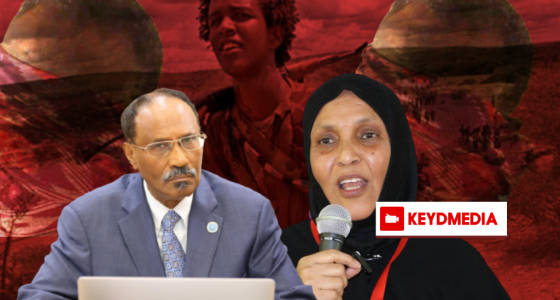