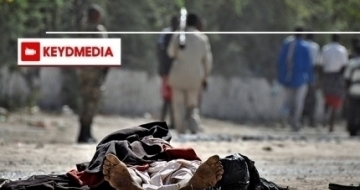 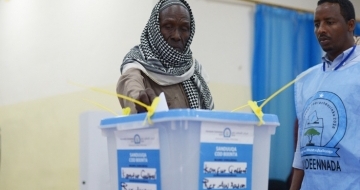 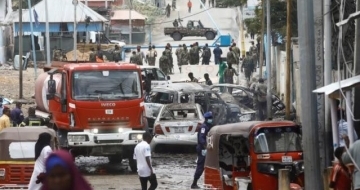 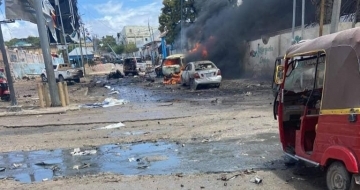 The attack becomes the second in two days and comes amid a political crisis in the country between the PM and the outgoing president Farmajo. 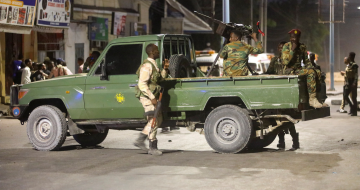 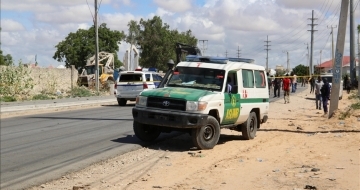 There is no immediate information about other casualties in Today’s explosion in the capital, which becomes the second in the same sit since last month. It happened around the main government offices. 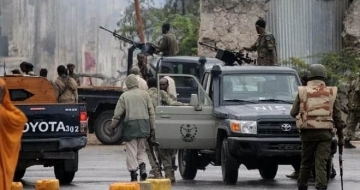 At least 6, including students killed in Mogadishu battle

Footage from the scene showing people in a panic running on the street as gunfire echoed in the background. The deadly infighting continued for minutes, halting the public transport for a while. 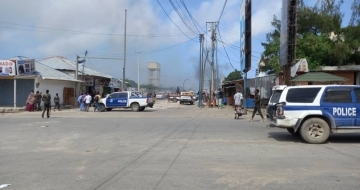 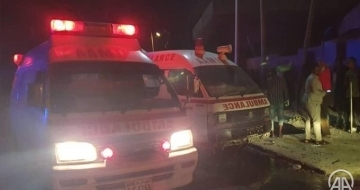 There was no immediate claim of responsibility for the base bombing. 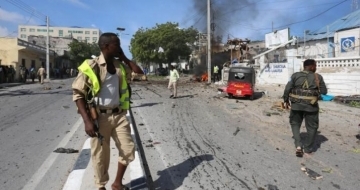 The exact number of the casualties still remains sketchy. 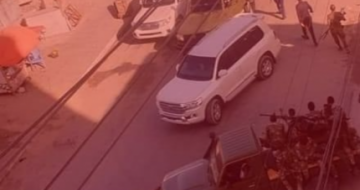 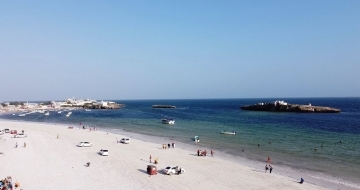 Jazeera beach is a popular tourist destination where many people in Mogadishu go to spend time on weekends.