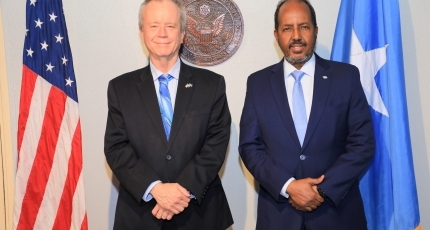 WASHINGTON, United States - The United States has joined the western, Arab, and African countries in the congratulations to Somalia on the conclusion of their national electoral process on May 15.

“We also congratulate Hassan Sheikh on his election as the president of the Federal Republic of Somalia and look forward to working closely with him and the new government,” said the U.S. state department.

With the conclusion of this process, the U.S. said Somalia now has an opportunity to focus on the political, economic, and security reforms necessary to advance the interests of the people.

Washington has encouraged the President to prioritize strengthening democratic governance and rebuilding security forces to assume full security responsibility from the African Union troops by 2023.

Hassan Sheikh Mohamud, who became the first Somali leader to get a second chance to return to power in five years was urged to enact economic reforms to complete Somalia’s path to debt relief process.

“Reconciliation, compromise and enhanced dialogue among all levels of government and all communities will be vital to the success of these efforts,” said the U.S. state department.

The United States said it looks forward to the timely formation of a new government and partnering with Somalia’s leaders to achieve our shared goal of a peaceful, democratic, and prosperous Somalia.

On Monday, Biden signed an order to re-deploy hundreds of American troops to Somalia to resume the counter-terrorism and drone strikes against Al-Shabaab after more than one year of absence. 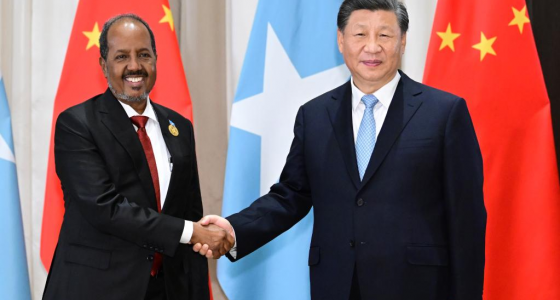