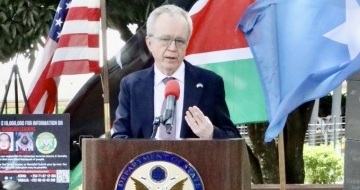 Somali government troops and local militias are involved in a military offensive aimed at driving al-Shabab out of dozens of villages and towns in central Somalia. 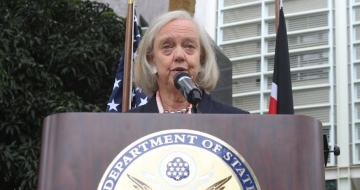 On December 2, 2019, a superseding indictment unsealed in US federal court charged Mostafa with terrorism-related offenses. Mostafa is on the FBI’s most wanted terrorists list. 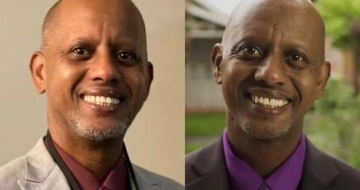 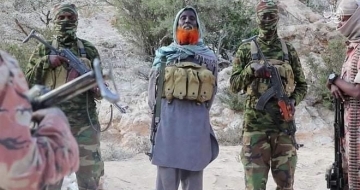 Tuesday's move by the Treasury Department follows an earlier round of sanctions, introduced last month, aimed at crippling al-Shabab’s ability to raise money. 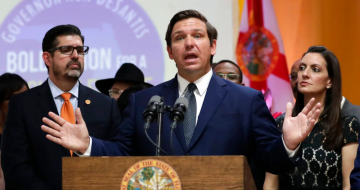 The Treasury Department said Monday that it has sanctioned a group of high-ranking members of the Somalia-based al-Shabab militant group, who act as key middlemen between the group and local companies in Somalia. 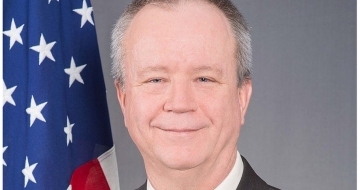 US lauds public uprising against Al-Shabaab in Somalia

The ambassador's remarks come as Somali troops along with the residents regained control of strategic locations in central regions, mainly Hiran, where most of the fighting is taking place. 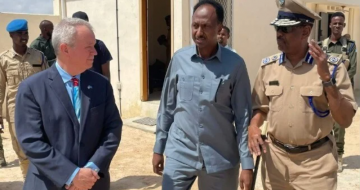 Recently, the shipping industry made a decision to end the “High Risk Area” designation for waters near the Horn of Africa. The move has emboldened the Somali government to double its efforts in blue economy investment. 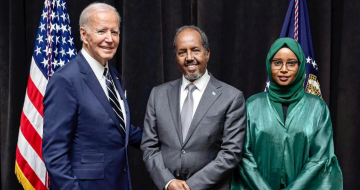 Somali president meets with his US counterpart Biden

The President of Somalia already met with the leaders who participated in the 77th session of the United Nations General Assembly and discussed with them on the war on Al-Shabaab. 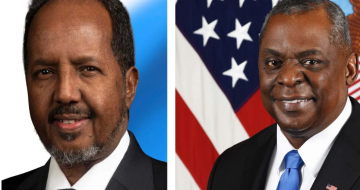 The President of Somalia visits the Pentagon to meet Lloyd

The US is a key partner of Somalia in the war against al-Shabaab, and helps the SNA in the training of the Danab forces as they prepare to take over the security responsibility from AU forces. 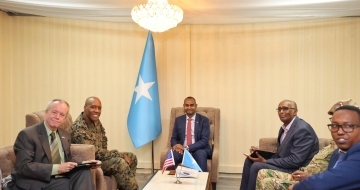 AFRICOM is helping the Somali government in the fight against Al-Shabaab, by carrying out airstrikes against the group, as well as providing training to some of the Somali forces, including Danab. 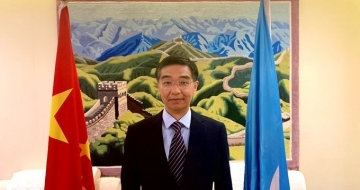 Somalia declared its full solidarity with China in defending its sovereignty and territorial integrity while affirming its firm position to respect the one-China policy, considering Taiwan an inalienable part of China's territory. 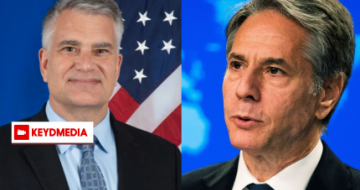 US fails on Somali troops ‘covertly training’ in Eritrea

The Somali troops estimated 5,000 have been sent to Asmara by Fahad Yasin, the former controversial Intelligence chief during Farmajo's regime.