At least two soldiers were killed and a number of others wounded in the twin bomb explosions in the Bari region. 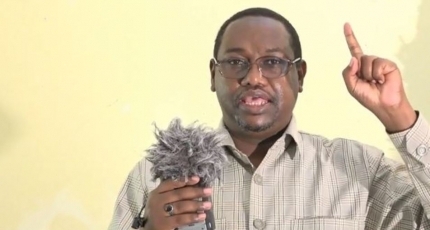 BOSSASO, Somalia - The security minister of Puntland state of Somalia Abdisaman Gallan has survived an assassination attempt on Saturday after his convoy came under landmine blasts in the Bari region, police said.

The minister is reported to be safe and escaped unhurt from the remote-controlled bomb that blew up as his convoy drove through a rocky street around the Bali-Dhidin area, located outside Bossaso city on the Gulf of Aden.

The regional state security officials said two bodyguards had been killed and at least five others wounded in the ambush attack aimed to kill the top minister, who is leading a massive counter-terrorism offensive in the region.

Puntland forces quickly sealed off the area, where blood and pieces of flesh were scattered on the ground. A number of cars were damaged by the simultaneous morning explosions.

There was no immediate claim of responsibility for the bombings but police pointed the finger of the blame at Al-Shabaab and ISIS-linked militants who have been waging attacks against local security forces for more than 10 years.

Al-Shabaab fighters who were defeated in the south had taken advantage of security fragile in Puntland to establish bases in Galgala mountains in the relatively calm in the northeastern State and have stepped up attacks to expand their stronghold. 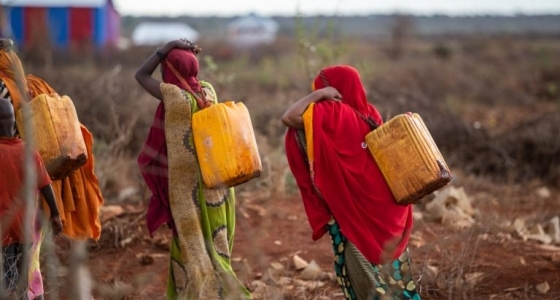