Soldiers among 18 killed in base attack in northeastern Somalia 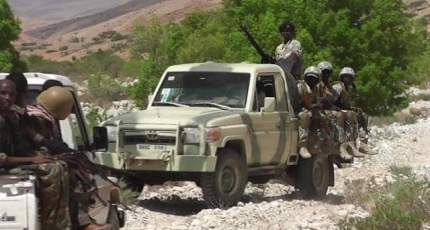 MOGADISHU, Somalia – A police officer says at least 18 people died in a pre-dawn terrorist attack in Puntland, a Federal State in northeastern Somalia on Sunday amid an ongoing election in the country.

Colonel Dahir Abdi, a senior Puntland police official has confirmed to Keydmedia English that 12 militants and 3 regional soldiers have been killed in a gun and mortar assault on Af-Urur military base.

The attack began with mortar shells targeted on the army camp in Galgala mountains near Bossaso city, which prompted a heavy gunfight between Al-Shabaab fighters and Puntland state security forces.

Local residents reported hearing explosions and heavy gunfire from small and machine guns as troops try to fend off the complex assault that lasted for several hours on Sunday morning.

The terror group said it overrun the base and seized weapons during the brief capture. Puntland didn’t comment on the claims; however, the villagers said the troops regained control after militants’ retreat.

It was the second deadliest single-day attack in Af-Urur, some 60 kilometers west of Bossaso since June 2017 when more than 50 Puntland soldiers were killed in Af-Urur by militants who ransacked the military camp in the village on Galgala frontline.

Al-Shabaab has intensified attacks in Somalia to disrupt the ongoing parliamentary election which saw delays since last year due to the wrangles among the Country’s top political leaders. 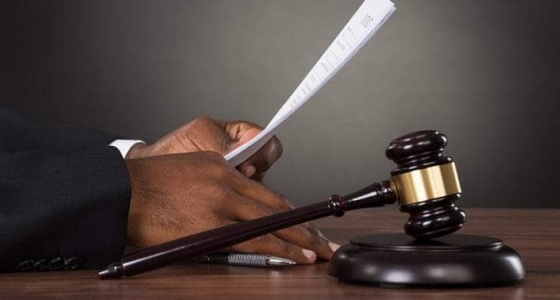