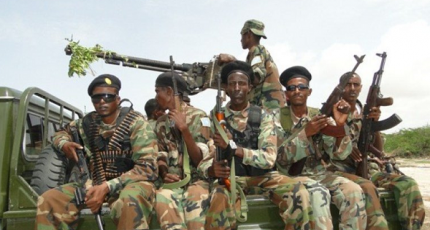 MOGADISHU, Somalia - Somali military recaptures new villages in the Lower Shabelle region from Al-Shabaab during an offensive on Sunday in the latest gains against the militant group.

An army officer confirmed to Keydmedia English that the forces have successfully liberated Gambarey and Da’walle without battle, adding to countless retaken smaller villages.

The senior officer who didn’t want to be named as he was not authorized to speak to the media on the operation said: Today is a turning point in the war against Al-Shabaab.

He expressed hope that the operation will be successful and all areas still remained under Al-Shabab control will be liberated to allow the country to hold a peaceful vote in Barawe.

But this does not mean that the terrorist threat is over, he added.

Five militants are reported to have been killed and scores wounded in the latest assault against Al-Shabaab which saw the liberation of the fresh areas within the past 24 hours.

Lower Shabelle is the most militarized region in Somalia as Somali, AU, and Al-Shabaab deployed forces battling for control. U.S. military mans a drone base in Beleddogle airstrip. 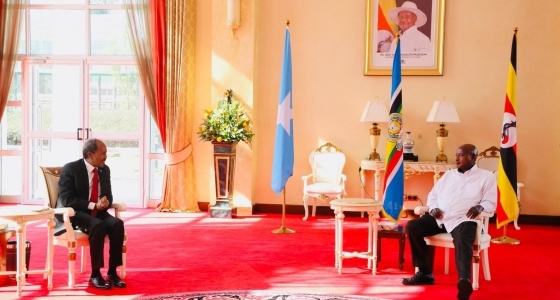