Somali Opposition Expresses Concern About Credibility of the Election

Farmajo and his Intelligence chief Fahad Yasin are being accused of derailing the electoral process in an attempt to rig the votes. 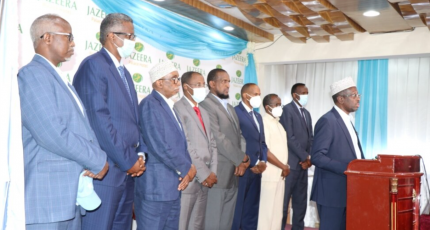 MOGADISHU, Somalia - The Union of Somalia's presidential candidates have held a meeting in Mogadishu on Sunday on the upcoming presidential and parliamentary elections in the country which is scheduled to kick start on July 25.

In a statement, the opposition coalition said is very much concerned the vote is unlikely to be fair or credible due to Farmajo's meddling in poll preparations in the country with his Intelligence boss Fahad Yasin trying to hand-pick the next MPs in both Houses of parliament.

"The council of the presidential candidates is deeply concerned that free and fair elections will take place on time in the country, based on the major challenges facing the electoral process," the statement reads in part.

The opposition says the government has failed to fix the long-standing political and security challenges in the Hiran region, one of the voting areas in the country and there is no budget in hand to facilitate the election as the time for elections is approaching.

They added that all challenges that need to be addressed urgently still remain unresolved, and the opposition fears this could lead to further electoral delays which is a setback to the state-building efforts in Somalia.

A report by the African Union's Independent Assessment Team issued in May said that during Farmajo's four years in office, Somalia was plagued into a state of a political crisis and lack of agreement on the election that put the country at risk of sliding back to civil war.

Long-waited Somalia's election was postponed three times due to Fahad Yasin's attempt to produce pro-Villa Somalia lawmakers who will vote for Farmajo who is seeking a second term in office October 10 presidential election, facing dozens of candidates, including former presidents and PM. 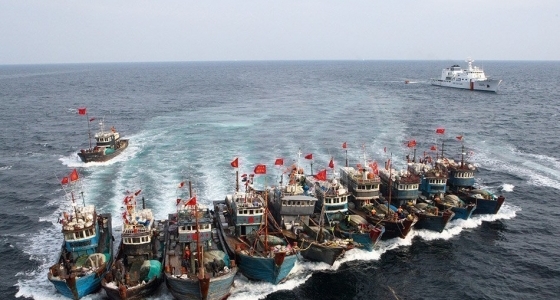