Footage from the scene showed cars on fire, with plumes of thick black smoke billowing into the sky following the explosion that happened at 7:46 a.m. local time. 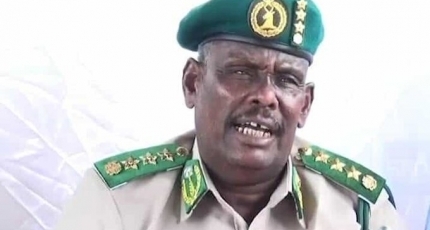 The morning blast struck a convoy carrying the head of the country’s custodial corps General Mahad Abdirahman in the vicinity of the residence of former president Abdikasim along KM4-Tarabunka road.

A police officer confirmed to KON that two soldiers and a civilian were killed in the attack claimed the Al-Qaeda-affiliated group Al-Shabaab, which has been fighting for a decade to oust the government.

Mogadishu has been hit by a wave of deadly bombings in recent months despite efforts by Somali and AU forces to regain control of the territories still remaining under Al-Shabaab before the elections.

"It was a powerful explosion that has caused a lot of damage to houses in the vicinity," the police source said.

Footage from the scene showed cars on fire, with plumes of thick black smoke billowing into the sky following the explosion that happened during rush hour at 7:46 a.m. local time.

An aide to custodial corps head said the IED was detonated when the officials were traveling in his convoy, and five of his bodyguards were among the wounded.

It was the second such attack in the seaside city this week. A night ago, a Somali police spokesman survived a landmine at 21st October road in Waberi district around the heavily guarded airport. 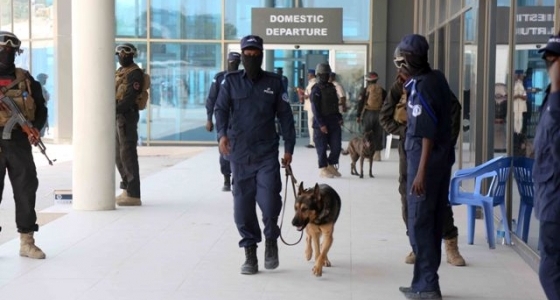