The three family members - two brothers and a niece were reportedly killed on clan revenge grounds. 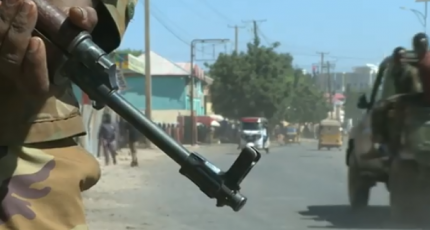 MOGADISHU, Somalia - Three members of the same family have been gunned down in an attack in a small village in central Somalia on Wednesday, officials and witnesses said.

The shooting happened in the Garasle area of Galgadud province, and was believed to be over an act of clan revenge, the province's authorities said, adding that the crime was committed by gunmen who then fled the scene.

The three family members were two brothers and their female niece. They have been murdered in their house. The incident comes a day after one person was shot dead and several wounded in a similar attack in a nearby Herale locality.

Revenge killings are common in the region due to the unresolved clan vendetta resulted from the disputes between pastoralists and farmers over the grazing fields and water wells.

What are the main tasks for Somalia’s new government?