Latest UN figures showed that in Somalia, the number of people displaced internally this year -- primarily by drought -- is nearing 1 million, and about 500,000 others are displaced due to conflicts and insecurity. 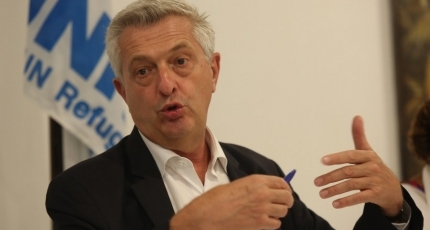 GENEVA  -- The United Nations High Commissioner for Refugees Filippo Grandi on Tuesday called on world leaders to spare no efforts in assisting countries in the Horn of Africa to break the cycle of conflicts and climate crises.

Concluding a five-day visit to Somalia and Kenya on Tuesday, Grandi warned, in a statement to the press, that the catastrophic and multifaceted consequences in the region are largely unnoticed as the world's attention remains elsewhere.

Latest UN figures showed that in Somalia, the number of people displaced internally this year -- primarily by drought -- is nearing 1 million, and about 500,000 others are displaced due to conflicts and insecurity.

Many who were forced to flee violence earlier have been displaced yet again by the worst drought in 40 years, the UN refugee agency said, adding that such extreme weather events are also intensifying globally and becoming more frequent due to climate crises.

"These families are the least responsible for global warming, yet they are being hit the hardest. It is tragic and it is shameful, and the world should not look away," Grandi said.

In Kenya, he visited refugees in Dadaab and Kakuma, where more than 50,000 Somali refugees are in dire need of support.

"The drought impact in Kenya is not in the headlines, but it deserves as much attention from the international community," Grandi said. "We must get the resources to do more for these arrivals from Somalia and affected Kenyans, too."

According to the UN figures, Kenya has provided international protection to refugees from across the region for more than three decades and currently hosts over half a million refugees and asylum-seekers. 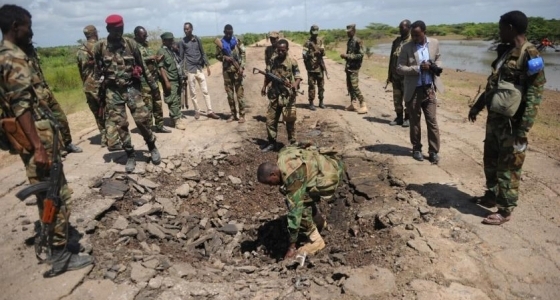