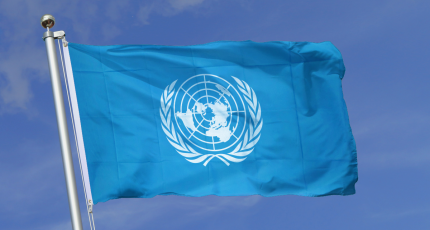 GURI'EL, Somalia - The United Nations [UN] has on Monday, October 25 issued a statement on the ongoing battle in Guri'el of Somalia's Galmudug State which left at least 30 dead.

The UN mission in Somalia [UNSOM] expressed grave concern about the impact of the fighting between Somali forces backed by Galmudug soldiers and the Ahlu Sunna on civilians.

The displaced people are in urgent need of humanitarian assistance, and that there are security and financial constraints that have left aid inadequate, according to the statement.

UNSOM strongly condemned the shelling of two hospitals in the city, which caused extensive damage and disruption of medical services, and also affected an office of a local agency.

The United Nations statement comes as fighting continues for 3-days in the town of Guri'el, resulting in heavy casualties. Health officials say over 100 were wounded in the gunfight.

On Monday, opposition candidates have called for an end to the bloodshed, with the Farmajo-led outgoing Somali government still remaining silent as it is involved in the hostilities.