Beledweyne, which lies 350 kilometers north of the capital, Mogadishu serves as the regional capital of Hiran and the city has been hosting clashes between local militia against HirShabelle leader and SNA. 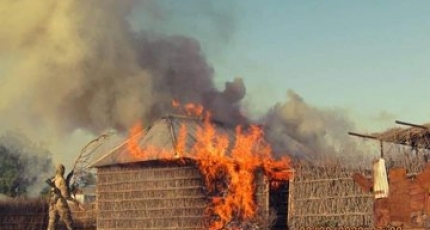 MOGADISHU, Somalia – An elite force from the Somali military with suspected US air support swooped into several Al-Shabaab hideouts in the Hiran region on Tuesday as the country sees a surge in terrorist attacks.

The state media reported that Danab soldiers accompanied by foreign partners carried out a special operation in several Al-Shabaab-held villages, including in Fiidow that saw the killing of over 60 militants.

SNA chief Gen Odowa Yusuf Rage confirmed that key “terrorist hideouts and tax offices were destroyed” in the raids, which came two days after the Al-Shabaab suicide attack at a teashop in Beledweyne killed 15 people.

Beledweyne, which lies 350 kilometers north of the capital, Mogadishu serves as the regional capital of Hiran and the city has been hosting clashes between local militia against HirShabelle leader and SNA.

The US Africa Command [AFRICOM] didn’t release a statement regarding their role in the operation.

Before their pull-out last year, the American forces have been in Somalia for advice and assist capacity, partnered in a Somali-led ground force operation to disrupt and degrade al-Shabaab attacks.

Pentagon was reported to be planning to send US troops back to Somalia to resume the counter-tourism operation to avert Al-Shabaab from carrying out attacks targeting American interests in East Africa.

There have been frequent claims that raids in southern Somalia, mainly in the Al-Shabaab strongholds involving US forces, have caused civilian casualties as drones indiscriminately bomb civilian targets.

Scroll down for pictures. 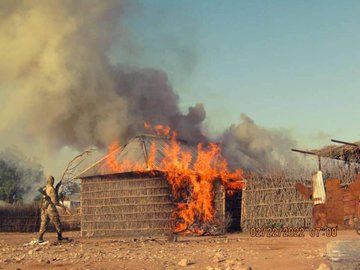 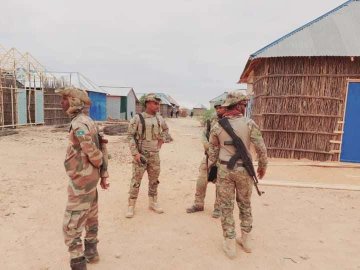 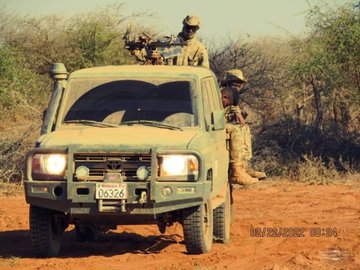 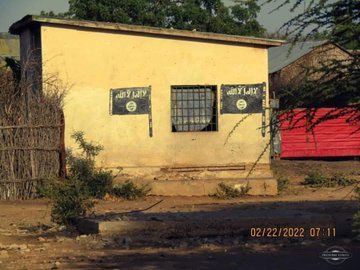