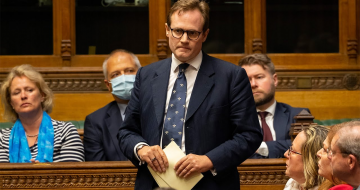 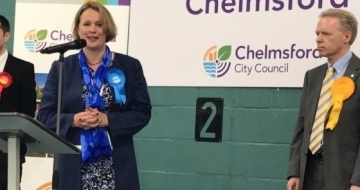 The funding will provide vital assistance such as cash to buy urgent food supplies and water to help vulnerable families across Somalia that are greatly suffering from drought. 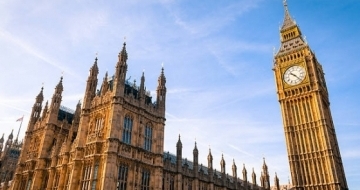 UK MPs to make a brief debate on Somaliland recognition

It has urged Somalilanders in the UK to get in touch with their respective MPs and thanked the former UK Defense Secretary Gavin Williamson for his advocacy. 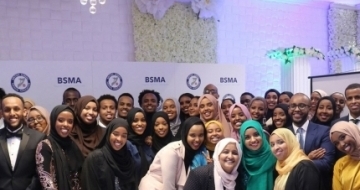 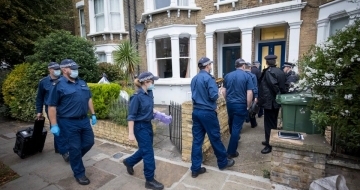 Home Secretary Priti Patel said Sunday officials are reviewing security arrangements for lawmakers, but that she did not believe that the killing of Amess should change the relationship between lawmakers and their voters. 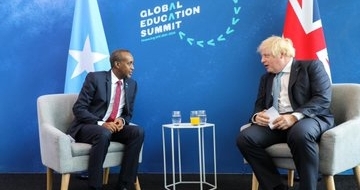 During the talks, Prime Minister Roble thanked the British Government for its continued support to his country in security, humanitarian and state-building. UK military trains SNA soldiers in Baidoa base. 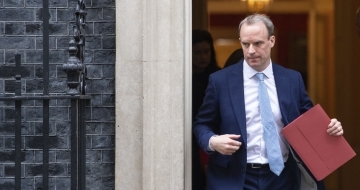 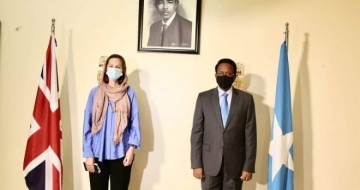 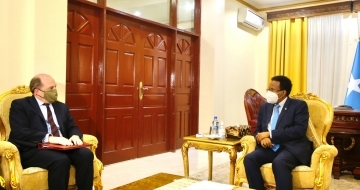 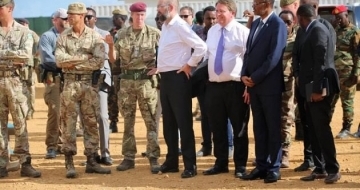 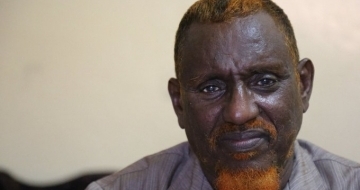