Though Ethiopia was offered to buy the stake, it failed to utilize the opportunity since it did not fulfill some of the conditions required to complete the deal, an official of Somaliland said. 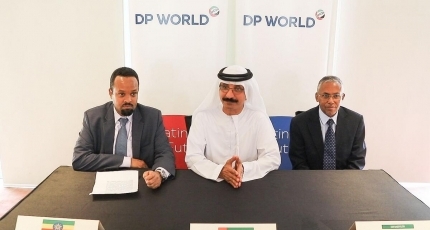 ADDIS ABABA - Ethiopia no longer holds a 19 percent stake in the Port of Berbera, the government of Somaliland said. It is a reversal of the agreement made in 2017 between Ethiopia, DP World, and the Somaliland Port Authority.

Though Ethiopia was offered to buy the stake, it failed to utilize the opportunity since it did not fulfill some of the conditions required to complete the deal, an official of Somaliland said.

DP World was the majority shareholder in the port, with 51 percent share based on the deal signed in 2017, and the share of Somaliland being 30 percent. Ethiopia's proposed 19 percent share was transferred to DP World and the government of Somaliland.

Now the former owns 65 percent of the port, whereas the remaining is under the ownership of the latter.

"Ethiopia failed to meet the conditions needs to acquire the stakes before the deadline. So it has no stake now, but it needs to be noted that ownership does not matter," said Saad Ali Shire, Minister of Finance.

It is unknown at this time what the main reason Addis Ababa led to losing the port stake.

The agreement was for Ethiopia to build the Wajale Road between Somaliland and Addis Ababa, to handle commercial imports from the port, but this was delayed.

The 240KM Wajale road deal which costs $1 billion was agreed between DP World and Ethiopia in May 2021 to complete the construction project by the end of 2022.

DP World has invested the US $ 442 million in the port and wants to close the market to Djibouti, having been ousted from Djibouti three years ago.

The NISA Director will discuss the strengthening of relations, the exchange of information on Terrorism, and the fight against Al-Shabaab with Temesgen Tiruneh who invited him to Addis Ababa. 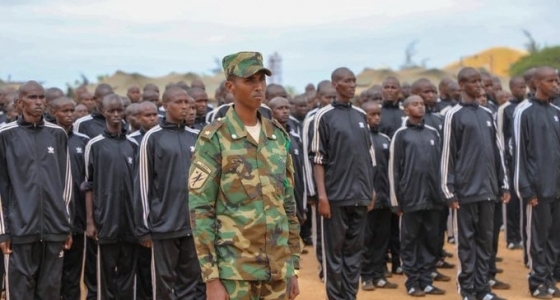