Al-Shabaab has torched down water wells and telecommunications masts in the region in the latest attacks amid military operations in the country. 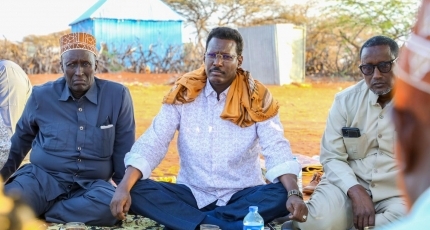 A delegation led by the president of the State arrived in Ardo and Adakibir, small villages outside the Adado, where he met with local elders and intellectuals to discuss ways to counter Al-Shabaab.

The president listened to reports from local communities in the area and said he noted that the public is ready to participate in the war on Al-Shabaab to save their territory, lives,s, and property.

According to Galmudug's presidency, Ahmed Abdi Kariye's trip is aimed at encouraging the people to take arms against Al-Shabaab and be part of the liberation efforts in the entire region.

This comes after Al-Shabaab has torched down water wells and telecommunications masts near Adado town in the latest attacks amid military operations against the group in the country.

On Friday night, Sep 2, Al-Shabaab ambushed a convoy of trucks carrying vital food to drought-hit people outside Beledweyne, killing at least 25 people, including women and children.

The attack sparked public outrage and drew local and international condemnations with local people beginning to mobilize themselves in order to protect their areas from further attacks.

Al-Shabaab has been battling government-allied Ma'wisley militia made up of armed residents who attacked several bases belonging to Al-Shabaab in the past years. 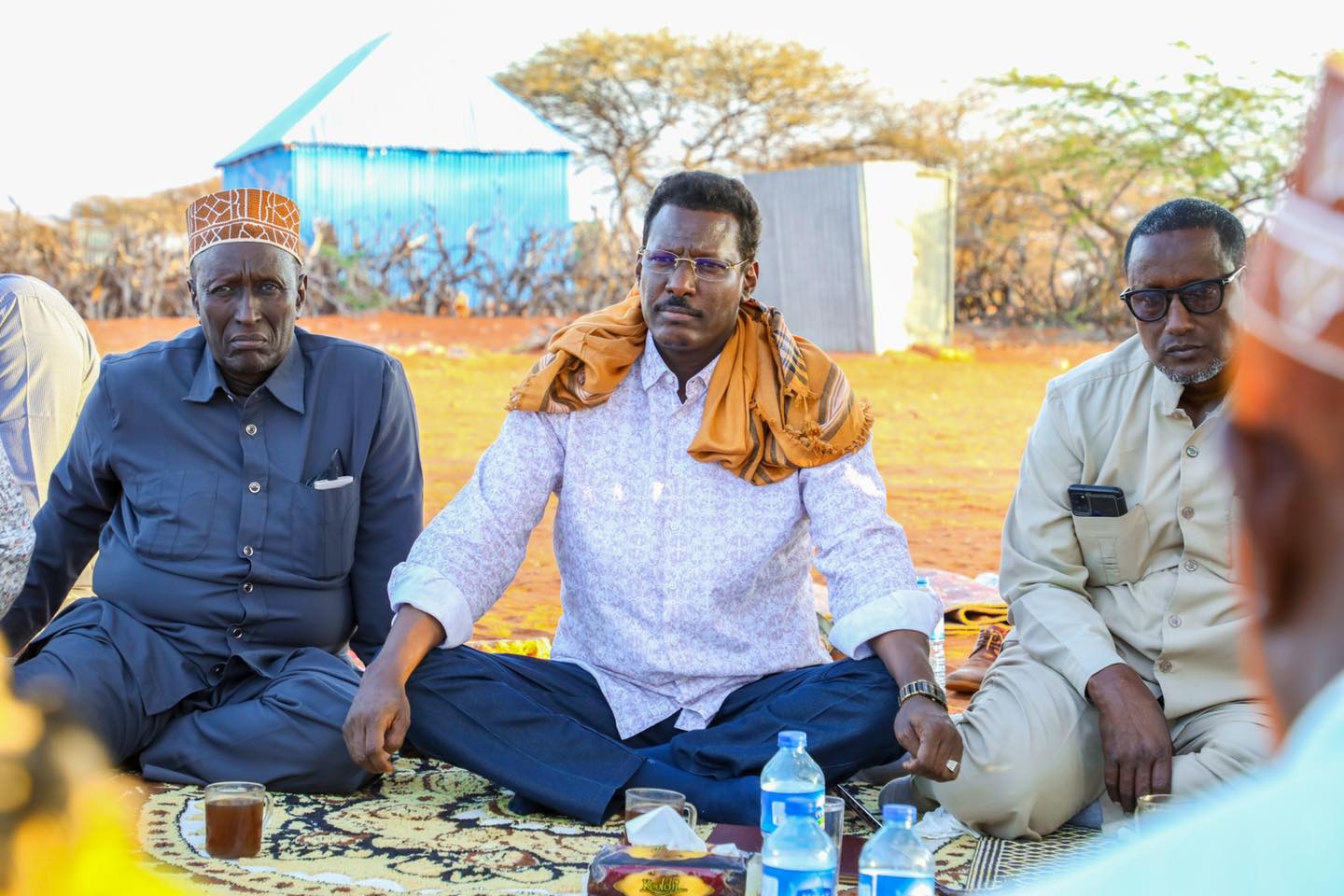 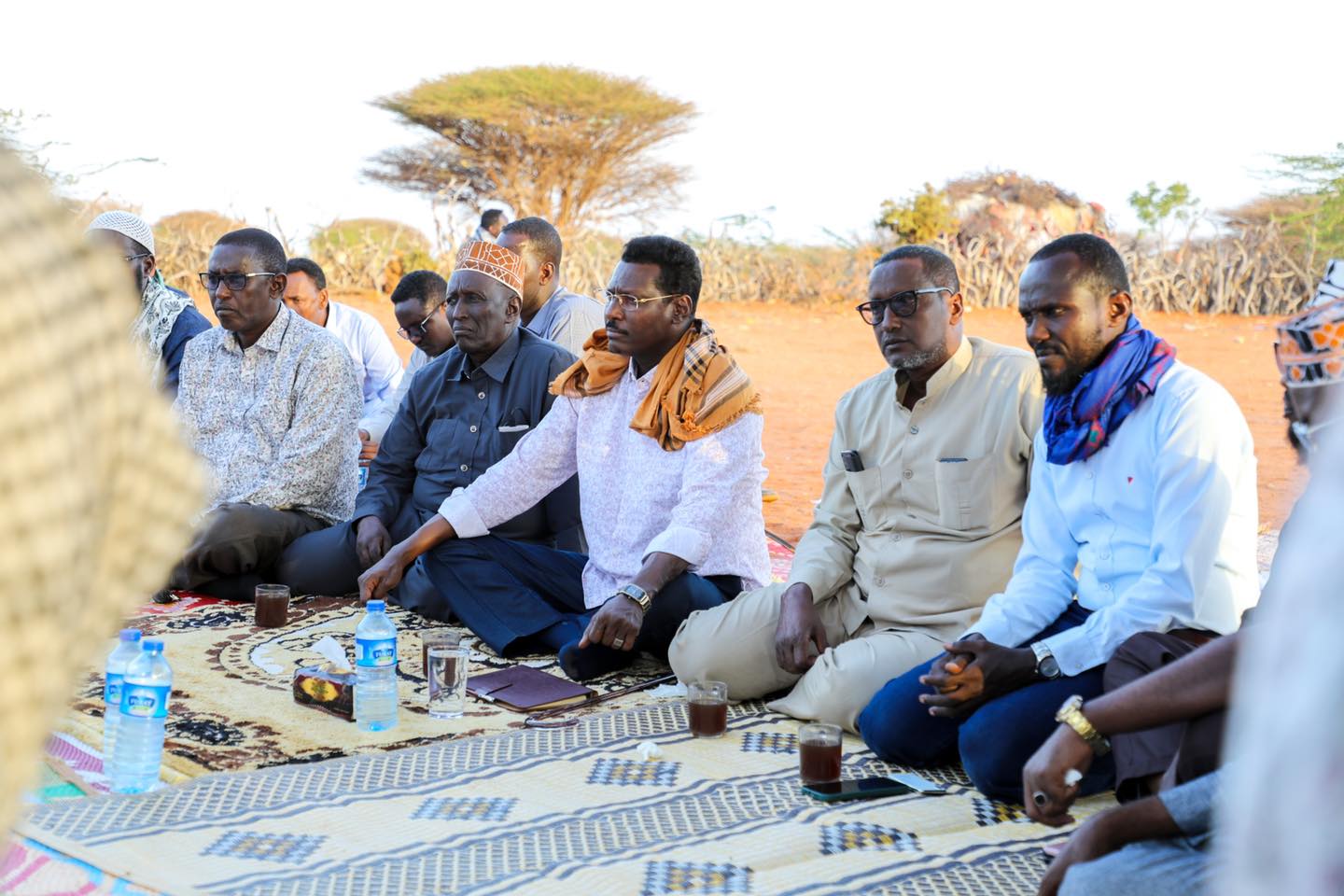 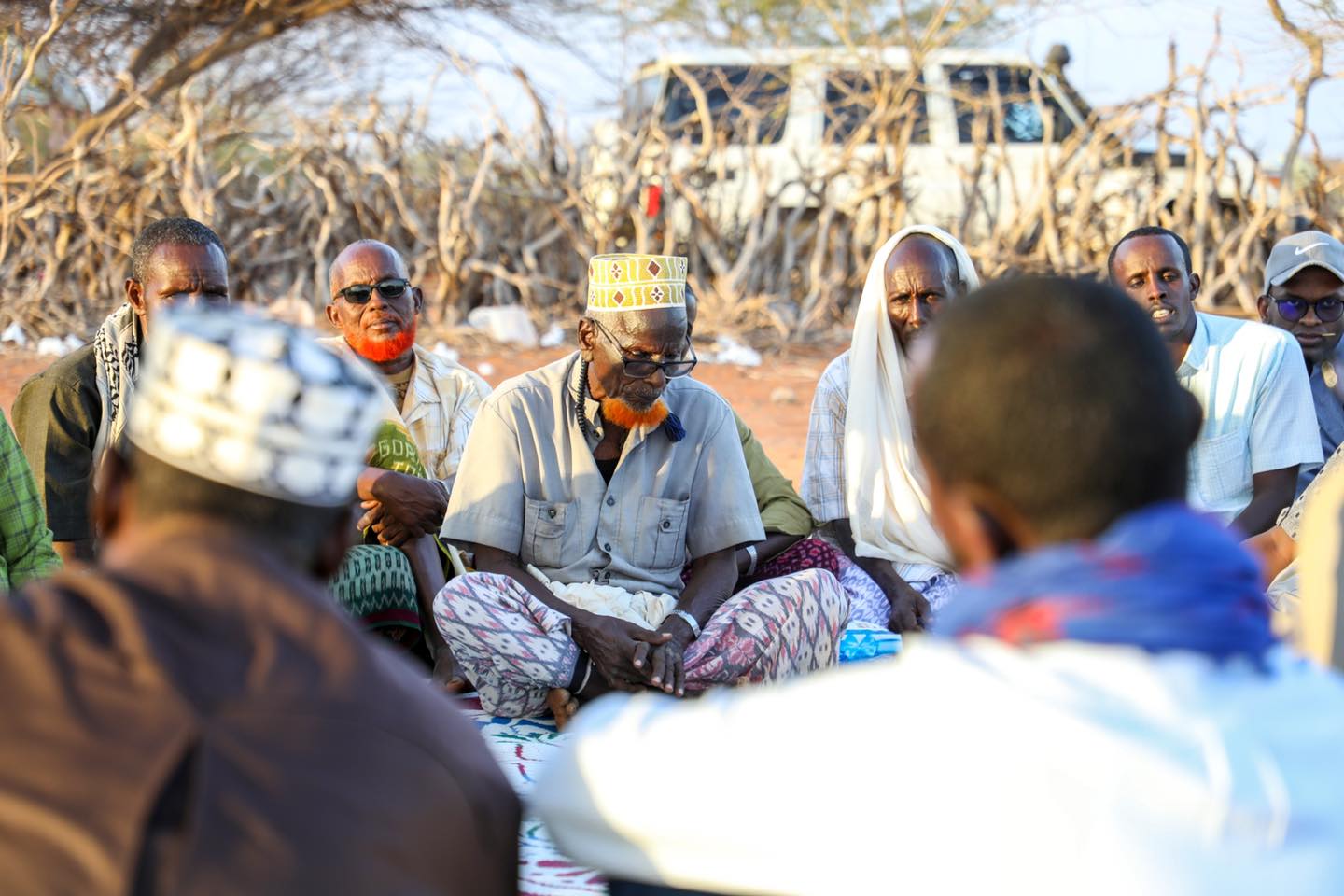 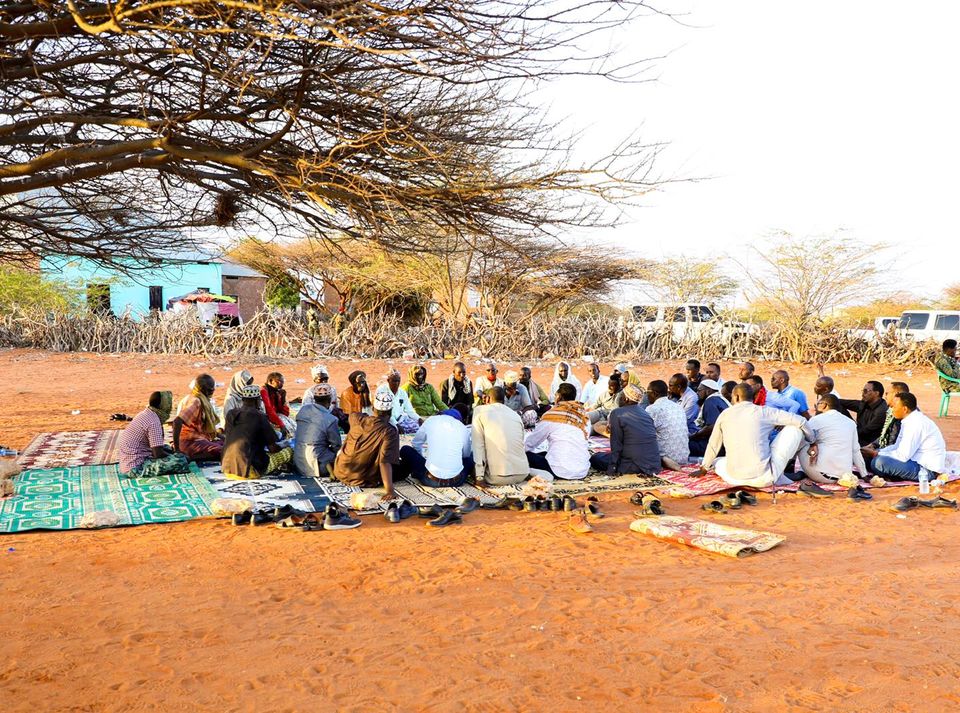