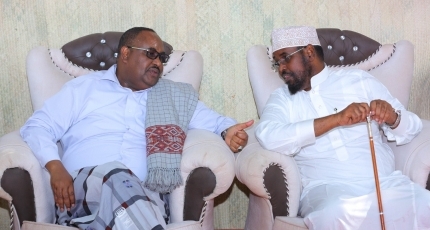 MOGADISHU, Somalia - The leaders of Puntland and Jubaland have left Mogadishu and returned to their respective states on Tuesday as the talks between regional states of the country and outgoing President Farmajo ended without a result last week.

Ahmed Madobe of Jubaland and his Puntland counterpart Said Abdullahi Deni stayed in Halane for more than 30 days at the invitation of the international community to attend a consultative dialogue aimed at resolving the electoral deadlock in Somalia.

The failure of the election talks has led Farmajo's term to be extended by the Lower House on Monday, sparking anger from some of the regional states and the opposition candidates who described the move as "illegal and unconstitutional".

Reliable sources revealed to KON that Puntland and Jubaland are planning to cease all cooperation with the Federal Government of Somalia. Madobe and Deni are expected to hold a press conference soon after their landing to disclose the causes and the reason behind the talks' failure.

The outgoing President and his allied regional state leaders are facing increasing condemnations from the international community and local political stakeholders over the illegal extension. 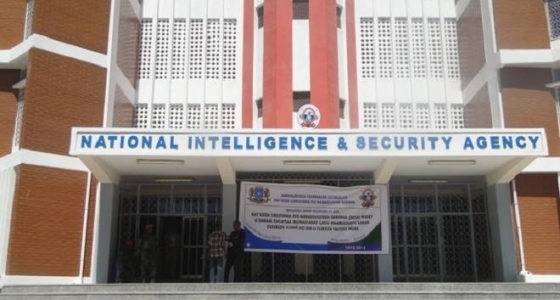