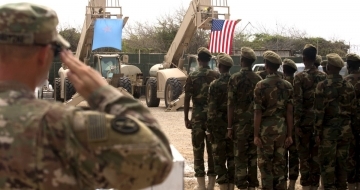 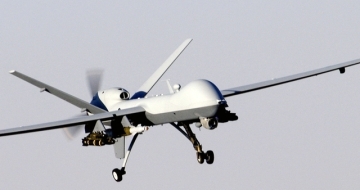 In the past, human rights groups Amnesty International and Human Rights Watch have faulted the outcome of Africom’s probes claiming that they are inadequate and result in zero accountability. 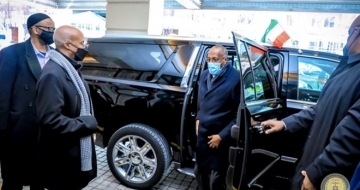 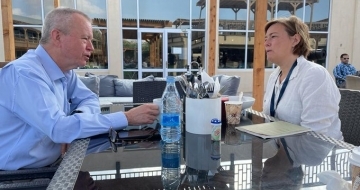 Last month, the World Bank has announced that all financial support will be suspended by mid-May unless Somalia receives a new government by that time. It seems the election could drag on for months. 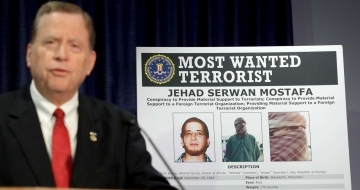 US offers $5 million bounty for information on Al-Shabaab leader

Ahmed Gurey took part in attacks against Ethiopian forces in southern Somalia during the rule of the Islamic courts’ union in 2017 before the emergence of Al-Shabaab in 2008. 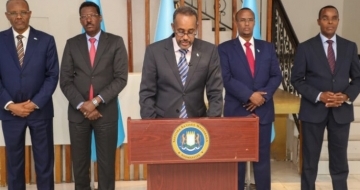 Somali leaders under rising Int’l pressure, including US sanctions

When the election is completed, the 54-member Senate and the 275 Lower House members will hold a joint session in Mogadishu to elect a new president maybe later in 2022, per the KON source. 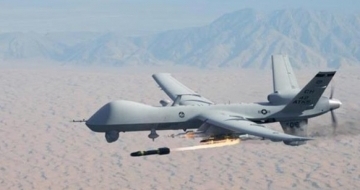 The U.S. Africa command used to train Somali elite forces from the Danab brigade to help the SNA fight against Al-Shabaab, Al-Qaeda’s East Africa branch which poses a potent threat to the security. 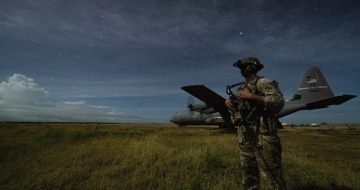 Mr. Biden hasn’t announced his decision. As a matter of policy we do not comment on potential troop deployments, a National Security Council spokeswoman said. 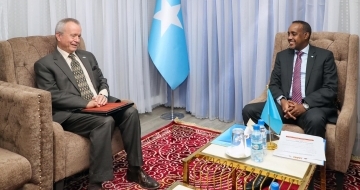 US warns against further election delays in Somalia

Washington has announced last month a visa restriction for Somali leaders after undermining the election and the country's democratic process. 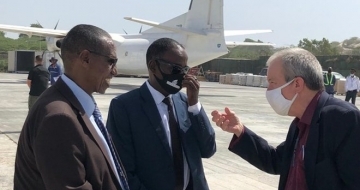 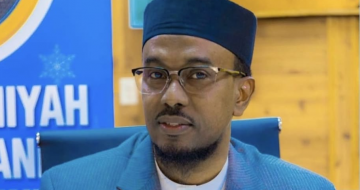 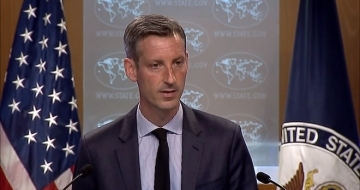 Early this week, Somali leaders wrapped up six-day talks in Mogadishu in which they agreed to finalize parliamentary elections between the 15th of this month and the 25th of February.