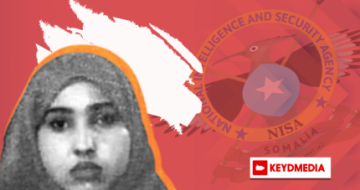 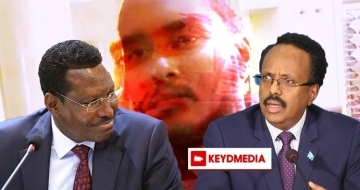 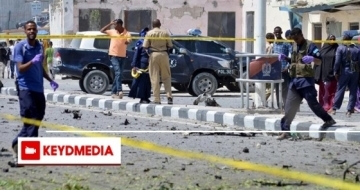 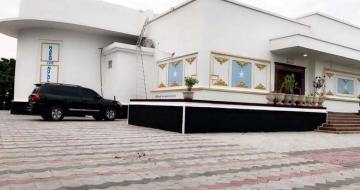 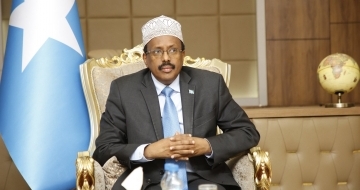 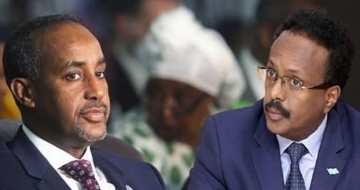 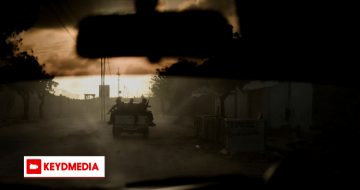 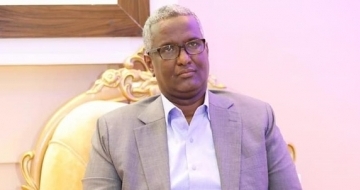 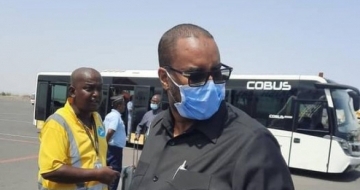 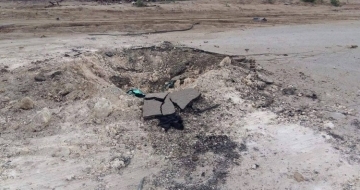 The violence in Somalia has claimed the lives of thousands of people and displaced millions from the country since the outbreak of the civil war in 1991. 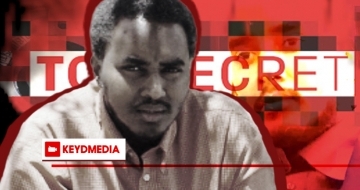 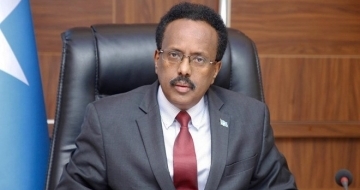