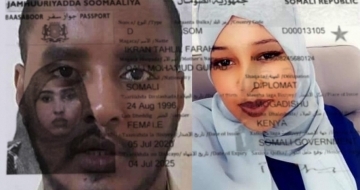 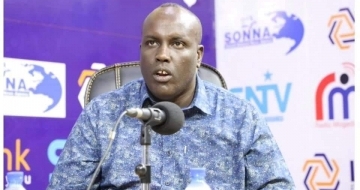 Somalia is ranked one of the most dangerous places in the world to be a journalist due to the lawlessness and decades of anarchy. 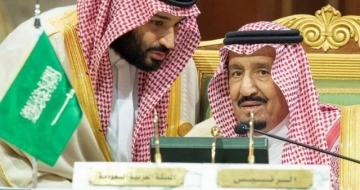 The Saudi Foreign Ministry applauded the efforts of the Somali government to facilitate the procedures of reopening the embassy in its capital Mogadishu. 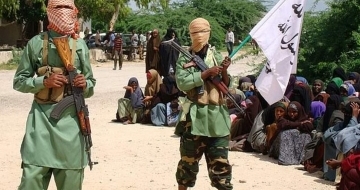 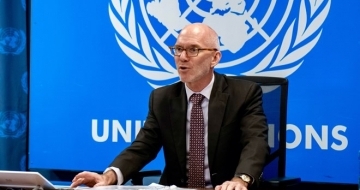 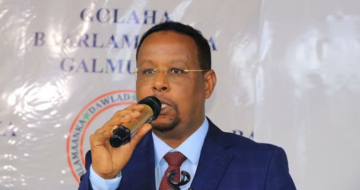 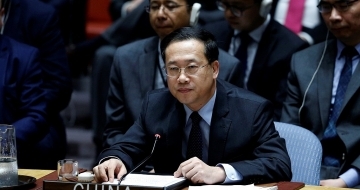 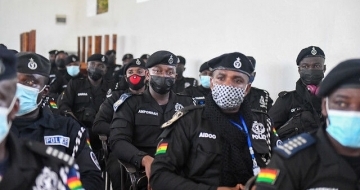 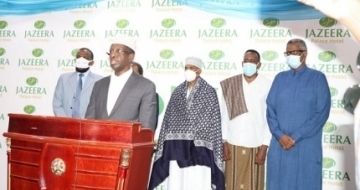 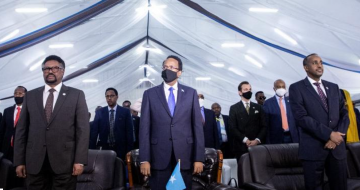 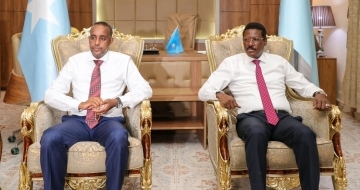 The leader of Galmudug, members of the Somali cabinet, and regional officials have welcomed the Prime Minister at the airport upon arrival. 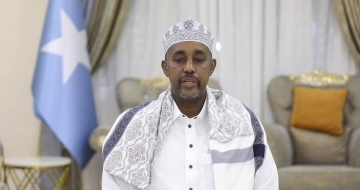